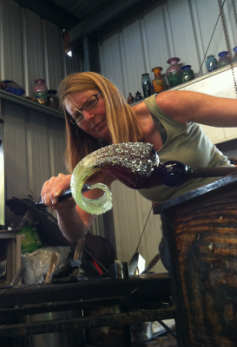 Rina making waves in San Diego!
​Mad Art Studios is the creation of Michael Maddy and Rina Fehrensen. Both native Californians, Michael got his artistic start through studying ceramics at Humboldt State University, and later studied glass at Palomar College in San Marcos, California. It was there he met Rina, who had just completed her studies in Visual Arts at the University of California, San Diego. Rina has also studied at well known glass schools such as Pilchuck school in Seattle, the Bildwerk School of Glass in Germany, and the Haystack School of Crafts in Maine. Although both stated their artistic careers working in other mediums, glass has become the main focus of their artistic expression.

They started Mad Art specifically to create their playful and whimsical glass pieces, and with the evolution of their studio, have added some traditional forms as well. Their original operation was a very small, cottage business which they operated on the back patio of their home in Vista, California. Since its inception in 1997, the studio has grown into a 3,500 square foot facility.  Michael and Rina feel that the San Diego area offers an ideal location for artists to explore new ideas, and are at home making art in their studio with inspiration from the environment as well as from their son Mikey. 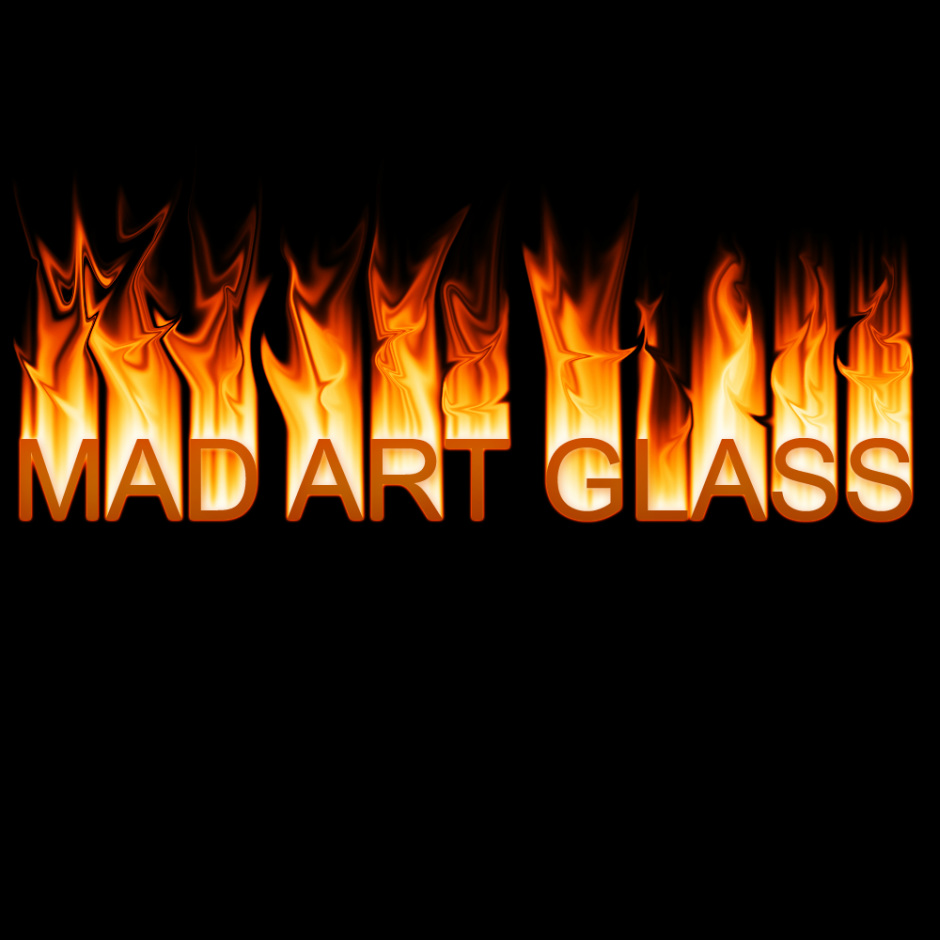